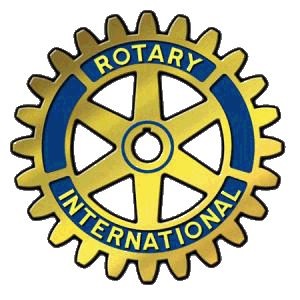 100 years ago this month, a small group of businessmen gathered for lunch in downtown Madison to organize what became the Rotary Club of Madison.  Today, Downtown Rotary, as it is often called, has risen to become the 7th largest Rotary Club in the world (out of 34,500 clubs), and its presence can be felt in all corners of Madison life.  Through their Madison Rotary Foundation, the Club contributes over $500,000 each year in Community Grants and Scholarships.

On this program, a group of current Downtown Rotarians reflect on their Club's relationship with Madison over the past 100 years.  As a 100th Anniversary gift to the community, the Rotary Club of Madison has created a Centennial Plaza near the Children's Museum and is establishing an annual Summer Palooza family fair which will be launched this June.
by Carol Koby at 4:37 PM