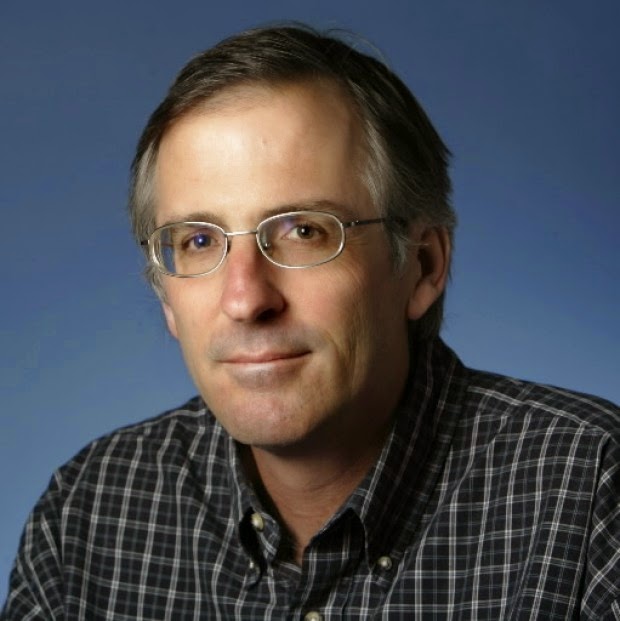 
Was Doug Moe born to write? All he knows is that as a young boy he used to love reading the backs of cereal boxes. Yes, Doug Moe did evolve into an accomplished journalist and has served the Madison community for nearly four decades.
Currently Doug writes about Madison and the people who make it a unique place in a column which runs Mondays, Wednesdays, Fridays and Sundays in the Wisconsin State Journal. Doug Moe has also authored several books - his latest, Good Men: The Lives and Philanthropy of Irwin A. and Robert D. Goodman.

On this program, hear Doug Moe share stories from his own journalistic journey and more about the amazing Goodman brothers, the subjects of his just-released book.  Delving into the lives of these very private men from their birth in St. Paul to coming to Madison in the 1930's to take over the family's fledgling jewelry store and following their path over the next 70 years was an intriguing and enlightening project.
by Carol Koby at 11:53 AM