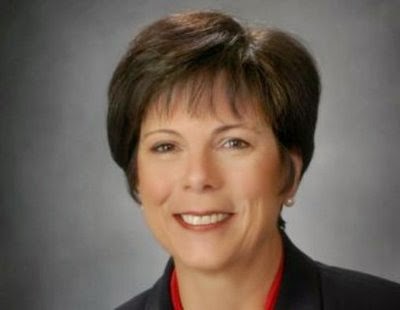 The Affordable Care Act now enters year two with open enrollment in the Health Insurance Exchanges - also known as the Federal Marketplace - scheduled for November 15 - February 15. On this program, Kathleen Falk, who now serves as Region V Director (which includes Wisconsin) of the U.S. Department of Health and Human Services, updates us on the Affordable Care Act (Obamacare), special enrollment periods, the value of expanding Medicaid, and the women's health benefits available under the ACA.

Complete details on full benefits and obtaining insurance through the federal marketplace can be found on www.healthcare.gov or call 1-800-318-2596.
by Carol Koby at 12:05 PM 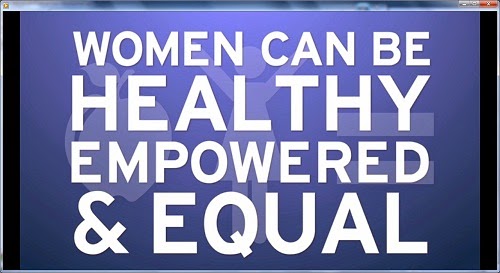 GUESTS:  Judith Houck, Ph.D., Chair of Gender and Women's Studies and Associate Professor of Medical History, Bioethics and the History of Science at UW-Madison;  Fatou Ceesay, Board Member of the Wisconsin Women's Network and Coordinator of Women's Equality Day

In 1920, the 19th Amendment was passed giving women the right to vote. This significant moment which gave women across America a full voice in their communities is being celebrated on Tuesday, August 26, at a public event at Cooper's Tavern in Madison from 5:00-7:00 p.m.

On this All About Living program, Fatou Ceesay describes the WWN's work to promote the advancement of women and girls in Wisconsin.  For more information, go to www.wiwomensnetwork.org.

Joining her is Dr. Judith Houck.  Dr. Houck takes us back to the 1960's and 70's when women activists efforts turned to returning women's health to women's hands.  How has this changed women's lives?
And where are we today in this ongoing effort?  Find out on this program.
by Carol Koby at 8:39 AM 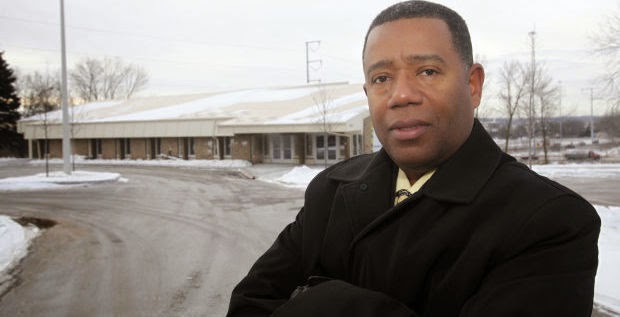 Dr. Alex Gee stimulated an amazing community conversation this past year which The Capital Times penned "Justified Anger."  On this program, Dr. Gee describes how the conversation went viral and where he is leading Greater Madison to address how Madison is failing its African-American community. 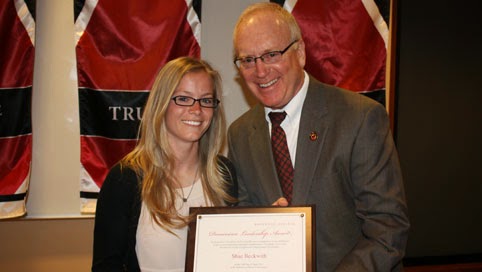 After a decade leading Edgewood College, Dan Carey is retiring as President of Edgewood College. Rooted in the Dominican Tradition, Carey's tenure is particularly noted for its increasing diversity, educational support for veterans, putting students first, increasing student retention and campus life, expanding academic programs and building for the future.

Hear the story behind these accomplishments on this program.
by Carol Koby at 12:27 PM