COMING TOGETHER WITH COMMUNITIES OF COLOR 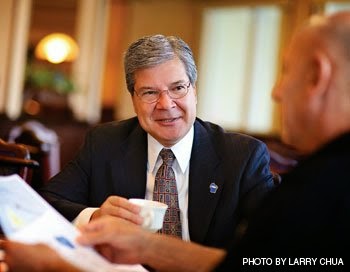 As a founder of Dane County’s newly created NAACP and chair of Mayor Sue Bauman’s "Task Force on Race Relations & Racial Profiling" in 1999, Nino Amato, President/CEO of CWAG, shares his views on last year’s “Race to Equity” report which stated Dane County has the worse racial disparities in America when it comes to the: (1) K-12 Education Achievement Gap; (2) Income Inequality and Unemployment of citizens of color; (3) More African American Males imprisoned than in any other county in the nation.


For information on how to get involved including joining the open-to-everyone, newly-created NAACP of Dane County, contact Nino Amato at namato@cwag.org.